Standard: ELAGSE11-12RL7 Analyze multiple interpretations of a story, drama, or poem (e.g., recorded or live production of a play or recorded novel or poetry), evaluating how each version interprets the source text. (Include at least one play by Shakespeare as well as one play by an American dramatist.)

Learning Target: I can work with a group to act out a scene from The Crucible, making intentional and conscious choices about staging, direction, the characters attitudes, etc.

Work Session: Today we’re going to be starting a little acting project! I would like you all to get into groups of no more than four, and hold on before you all jump up, because the number of people in your group is determined by how you choose to do your project!

You’re going to be acting out a scene from The Crucible. You’ll need to write a proposal for which scene you’re doing, why, and explain your dramatic interpretation; then, on Friday, your group will act out the scene. Each person in the group will play one role, which means if you have four people in the group, you need to find a scene with four people in it, and if you want to do a particular scene like the one between Proctor and Elizabeth at the beginning of act II, you only need two people in your group.

Closing Session: Journal reflection: which scene did you choose? Was it your first choice? Why or why not?

Assessment: Formal (performances will be graded)

Standard: ELAGSE9-10W7 Conduct short as well as more sustained research projects to answer a question (including a self-generated question) or solve a problem; narrow or broaden the inquiry when appropriate; synthesize multiple sources on the subject, demonstrating understanding of the subject under investigation.

Learning Target: I can research and present information comparing Pre- and Post-Colonial Ibo culture with a group of my peers.

Opening Session: Today, tomorrow, and Friday we are moving to the media center, so let’s take a few minutes to get situated and logged in on the computers down there.

Work Session: You guys are going to be working on researching whichever aspect of Ibo culture you chose with your group on Tuesday. You’ll need to prepare a 3-5 minute presentation on what you find out. Today, your goal should be researching your cultural aspect and how it changed during and after colonialism. I’ll give everyone an Ibo Culture Research Sheet and on Wednesday, Mrs. Wright or Mrs. Allen will go over how to use the school databases for your research.

Learning Target: I can understand circle 8 of Dante’s Inferno by analyzing the theme of symbolic retribution in my area of the circle; I can summarize my ring of circle 8 for my classmates.

So, in circle 8, we see 10 different types of sinners, all variations of fraud, all punished in different ways. You might have noticed the desks are in 10 groups? You’re going to draw a card from my box to be randomly assigned to a group. Your group’s job is to explain who the sinners in your bolgia are, what their sin was, and what their punishment is. Here’s the skinny:

You must include the following information:

You will make a poster with this information on it and present your findings to the class. You’re going to need to include words, illustrations, paragraphs, graffiti, etc. to really show what’s going on in your circle. We’ll hang these posters up outside in the hallway when we’re done with them!!

Assessment: Presentations will be assessed.

Learning Target: I will write a strong rough draft with my group for my picture book project by focusing on what is most significant for an audience of children.06

Activator: Alien trailer! This is the movie we’re going to watch next week!

Work Session: First things first, I’m going to pass out your permission forms to watch Alien next week! Remember, these have GOT to be signed by mom or dad or whoever you stay with, otherwise you can’t watch the movie, because it is rated R.

Today we’re going to read the first half of part III in the book. YAY!! This means we’re ALMOST DONE! For this reading, we’re going to use the questions-by-pages strategy. You guys will read to the bottom of the page (you have 6 minutes per page – they’re longer pages than last time we did this) and then I’ll have a question on the board for you to answer.

When we finish that, you guys should get to work with your groups on the picture book project! By the end of the day today, I expect you should be able to turn in either the rough draft or the storyboard (obviously, you can’t have the very last bit done because you haven’t finished the book, but you should certainly be almost done!). You can also start working on drawing your pages, and those of you who would like to type can send a group member over to the computers.

Closing Session: Picture Book Check In – I would like to meet with every group and check off each of your storyboards or rough drafts!

Assessment: Picture books will be graded, questions can be formatively checked for completion and understanding.

Learning Target: I will continue working on my body biography, integrating multiple sources of information into a polished finished product.

Work Session: Today we’re going to get back with your groups and continue working on our body biographies. I will give you guys back the brainstorming sheets and posters from yesterday. You can decorate your chalk-outline body in the same way that you worked on your brainstorming sheet yesterday, as well as adding additional decorations and color and AWESOMENESS!. You’re welcome to any of the resources we have in class – markers, crayons, wallpaper books, and so on.

Remember to include the quotes and MLA citations you found in the book yesterday!!! You should have at least 5 quotes – one for each heart, head, spine, feet, and hands!

Here are some artistic illustrations of Gilgamesh to be your inspiration! 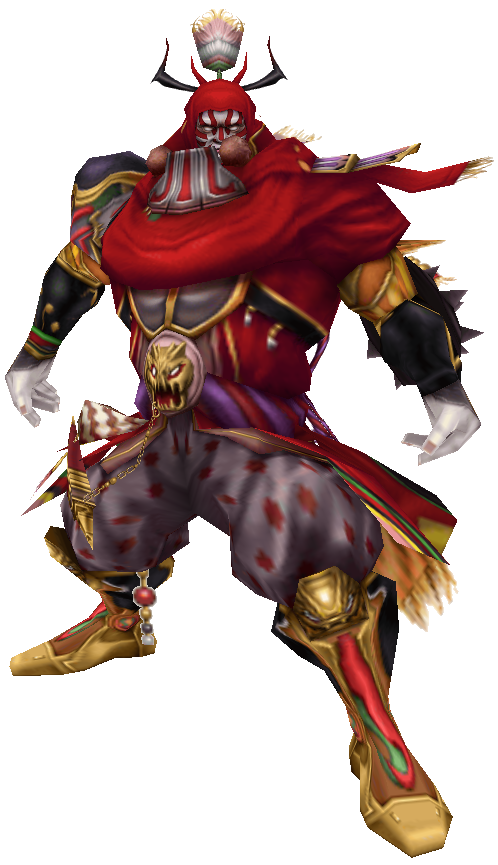 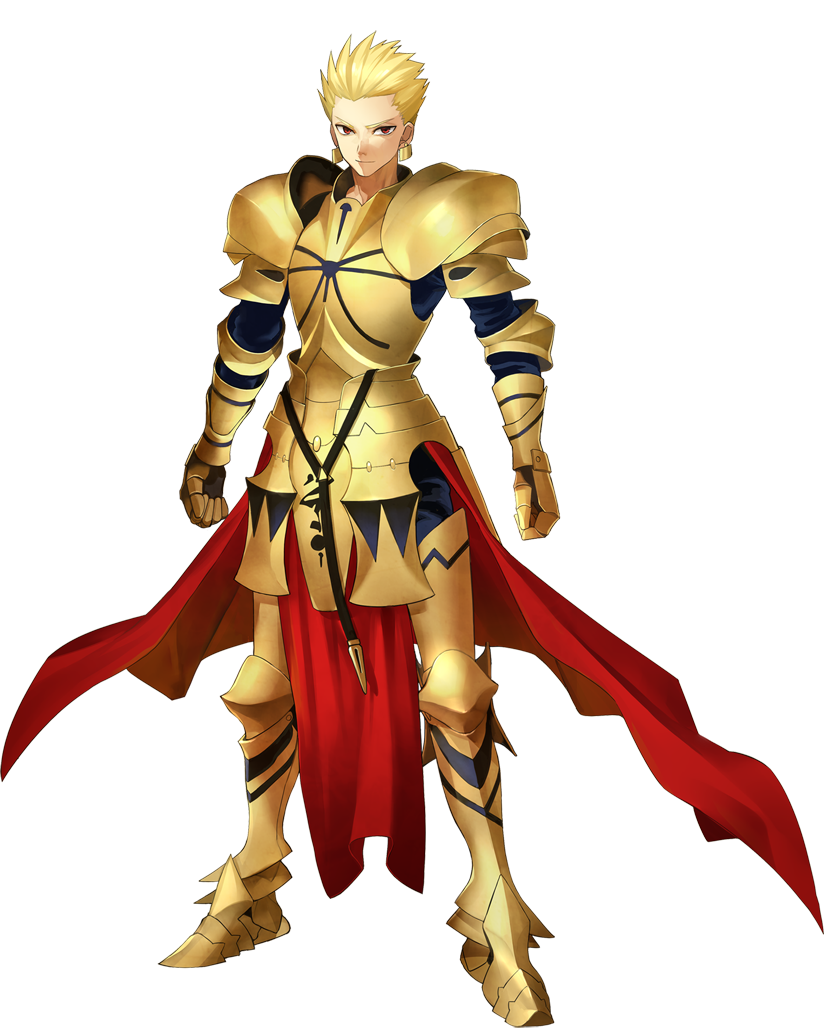 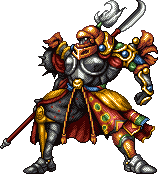 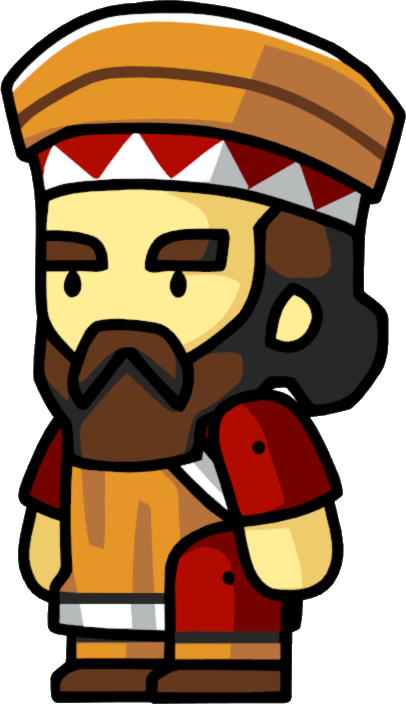 Closing Session: Hang your posters in the hallway!

Assessment: Posters will be graded